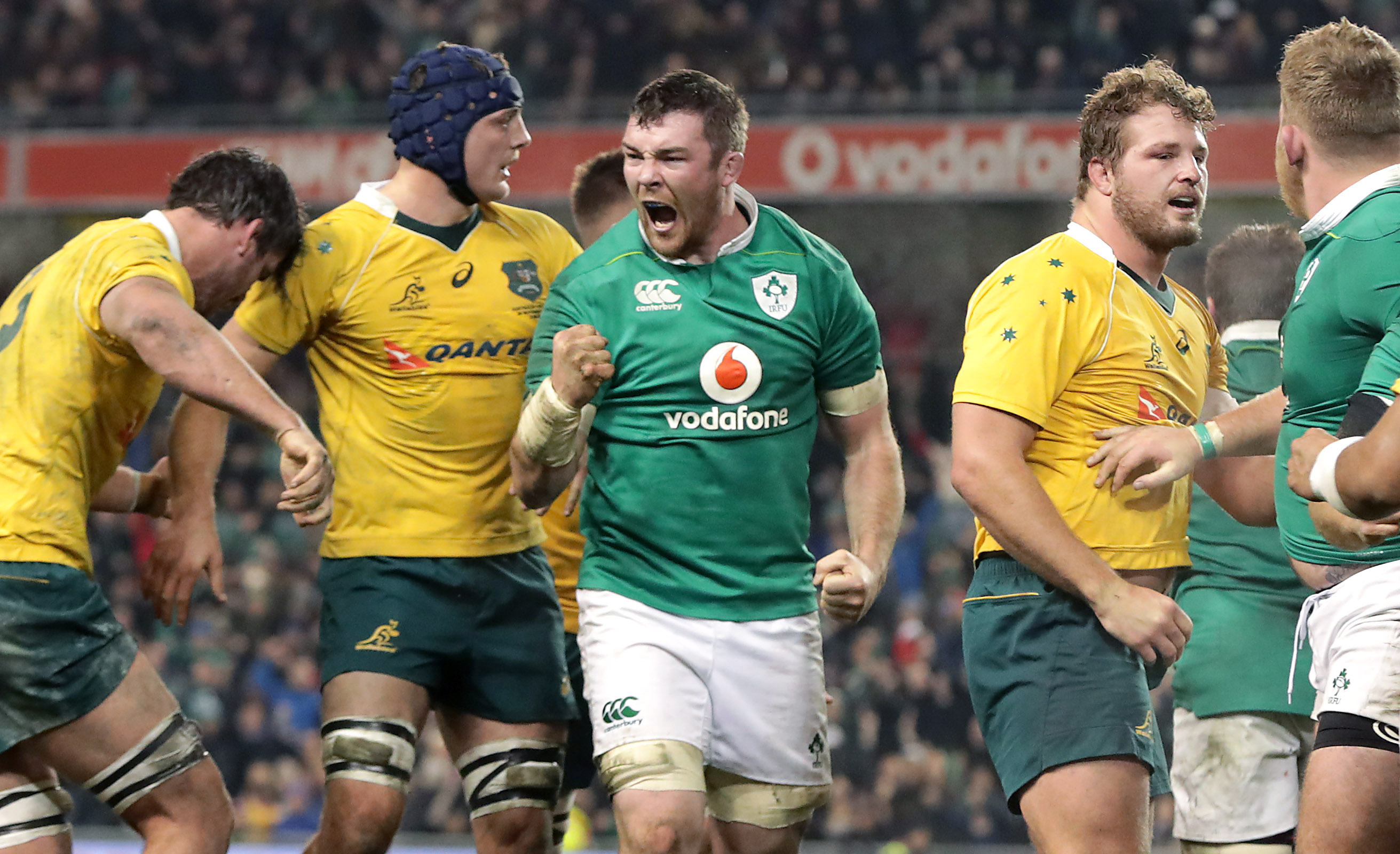 Ireland take on Australia this summer, in the hope of continuing and improving on the form that took them to a Six Nations Grand Slam. Australia will be looking to rebound after a poor end to their 2017 losing by record amounts to both England and Scotland.

Our computer model gives Australia the advantage, predicting a 3 point victory for the Wallabies. [NB. We haven’t predicted all three matches as each prediction would be the same. These will therefore be updated as the tour progresses.] 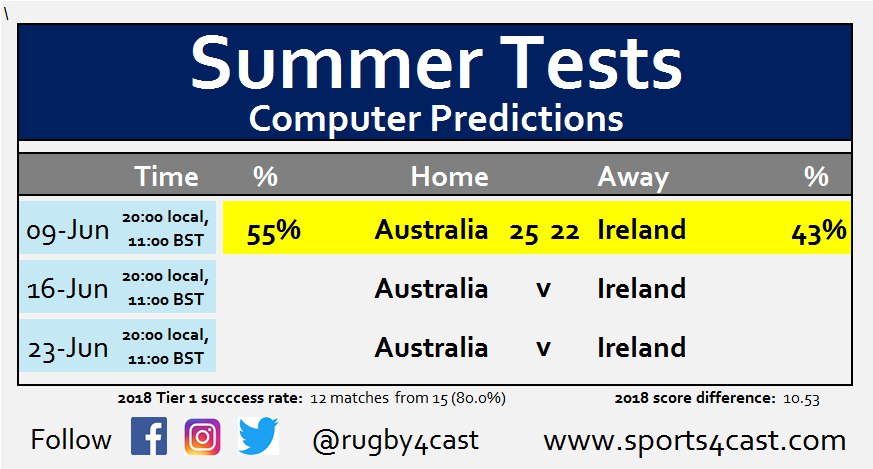 If you’d like to bet based on these predictions, please see here for our specific tips on using our predictions for betting.

Ireland are currently on a 12 match winning streak – their best ever – and are now ranked at an all time high of second in the world, behind only the All Blacks. So why are they not favourites in our model? 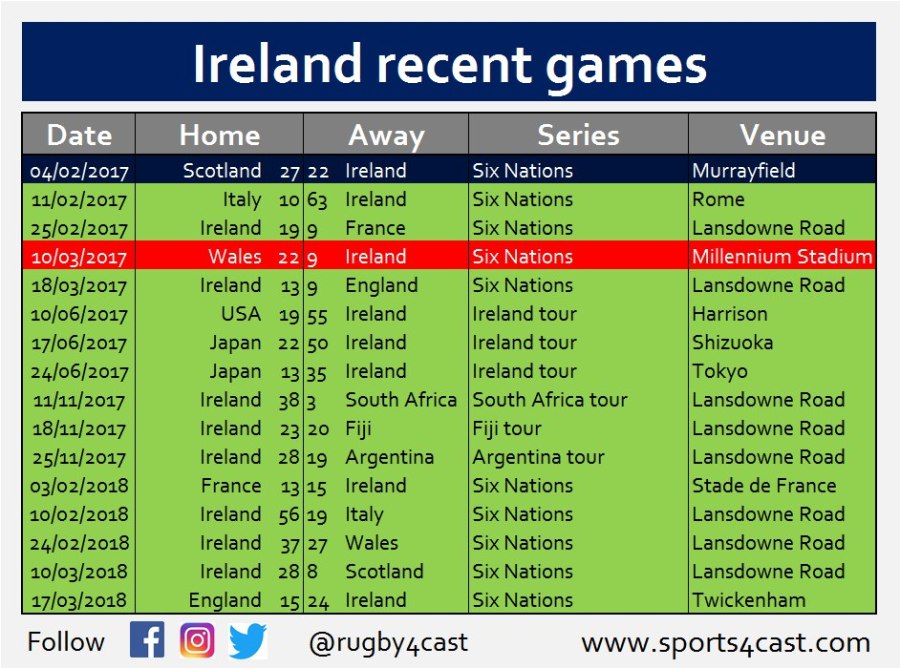 Ireland have a poor record in Australia, having won there just three times, with all of these happening almost 40 years ago.  However, having recently won what was only their third every Grand Slam, Ireland are well placed to rewrite some more recent history. An away series win in Australia would really mark them out as serious contenders for the World Cup in Japan next year, something the Irish will be acutely aware of. 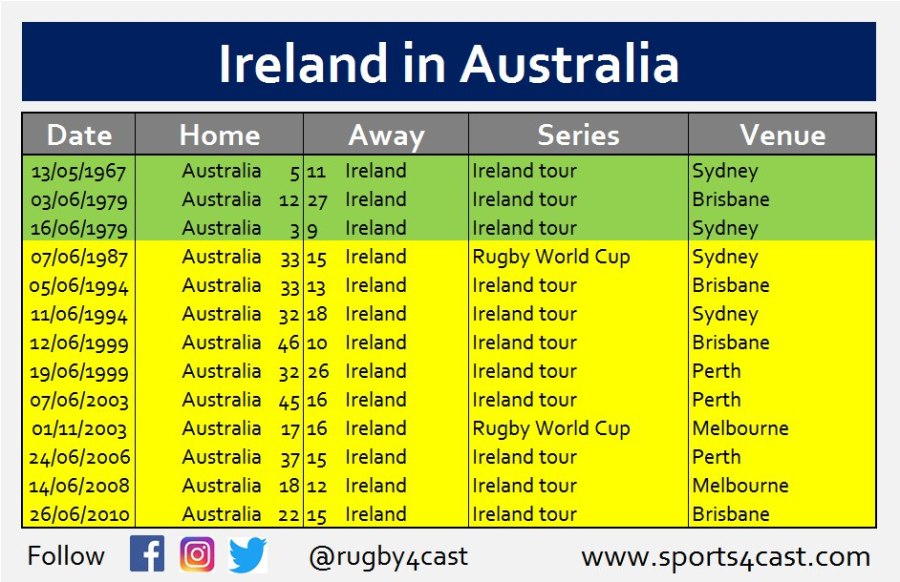 Australia had a mixed 2017, enjoying both an eight match unbeaten streak (which included a rare win against New Zealand), but also suffering their heaviest ever defeats to England and Scotland. After these chastening end of season results, and losing to England 3-0 in the English 2016 tour, Australia will be keen to right some wrongs when it comes to Northern Hemisphere tours down under. 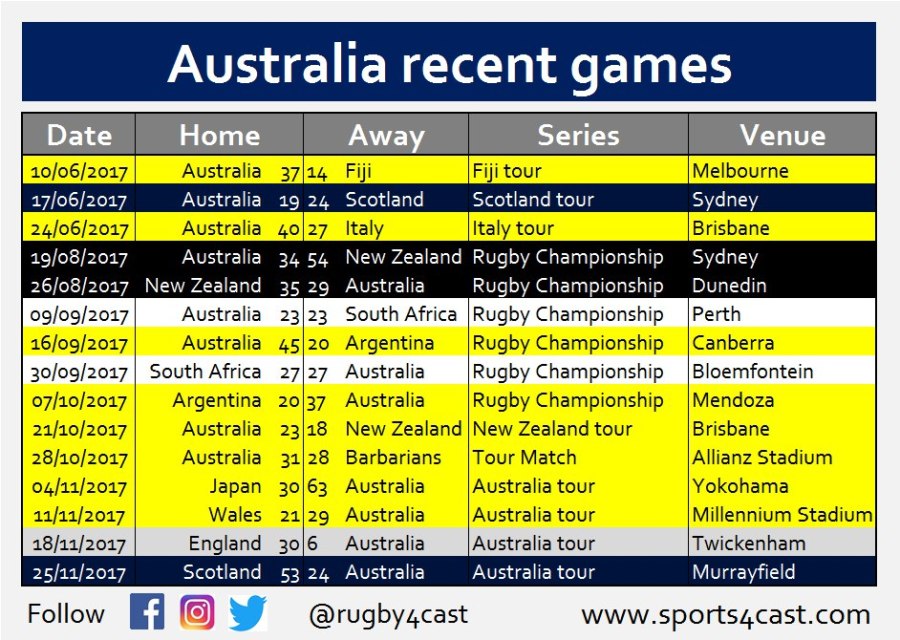 Against the Irish it will undoubtedly be tough however. Although Australia have the edge in the head to head statistics when at home, recently their record against the Irish has been poor, losing narrowly in three out of the last four, including one in the 2011 Rugby World Cup. Ireland will certainly be motivated to prove their credentials as a side to be reckoned with, and a series win down under would undoubtedly make rivals take notice. 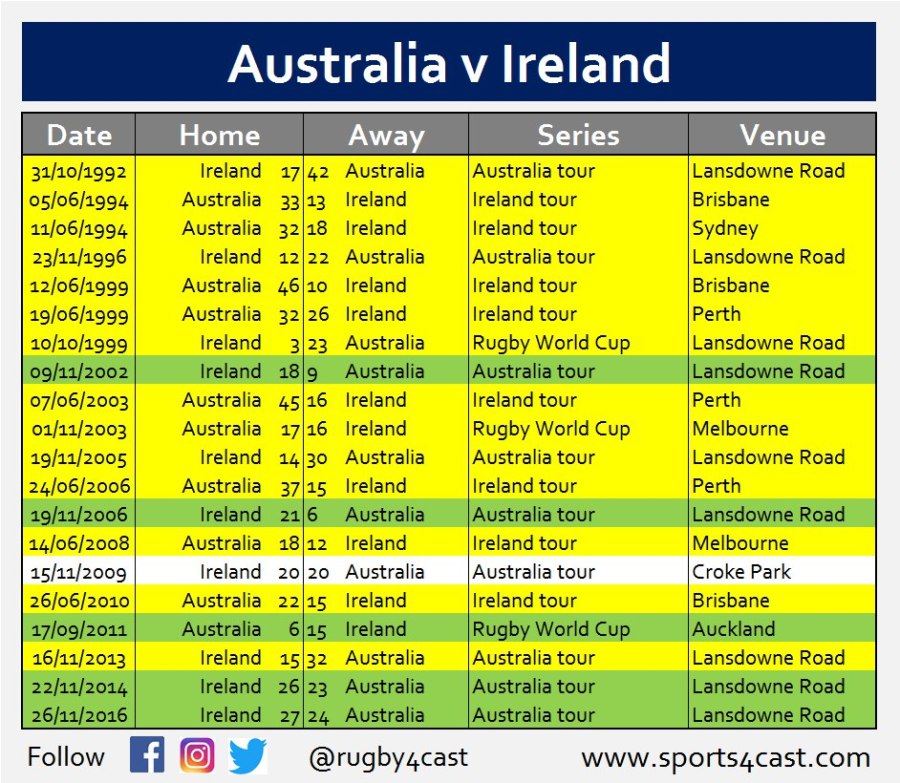 Australia have nearly always been ranked higher than Ireland, however Ireland’s recent undefeated run, and Australia’s losses have contributed to the first reversal of this norm in nearly 40 years. Wins for either side would see significant rankings movement, with an Australian win seeing them potentially leapfrog England into third, and an Irish win seeing them close the gap to New Zealand in first. 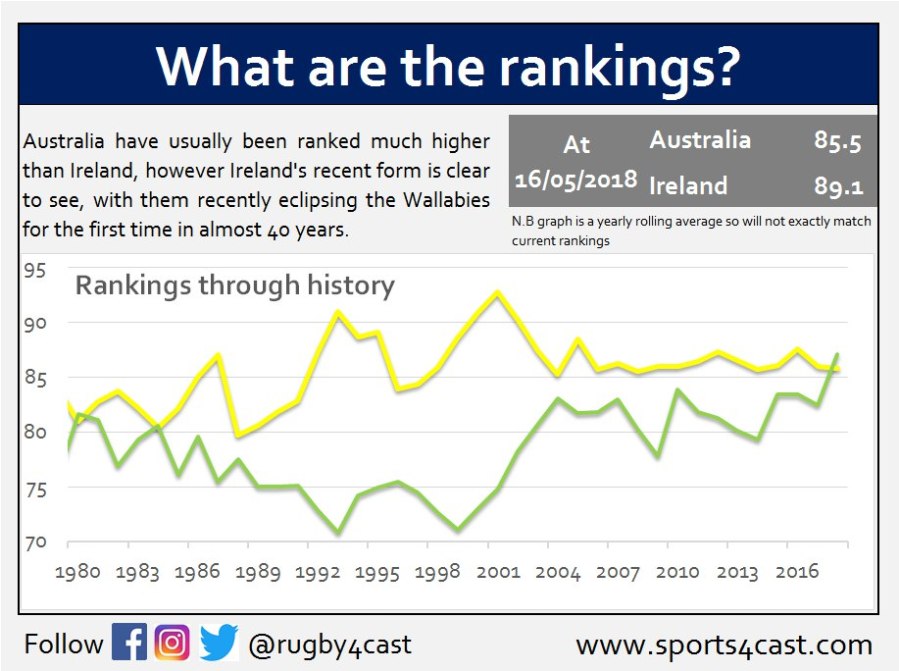 This is a really tough series of matches to call. With neither side playing any warm up games, there is no indication of form to give hints as to the outcome. A win for either side would be a big statement and a formidable scalp gained. With little to go on, and perhaps with a little too much heart over head, this time we’ll go against our computer and say Ireland will nip it down under. 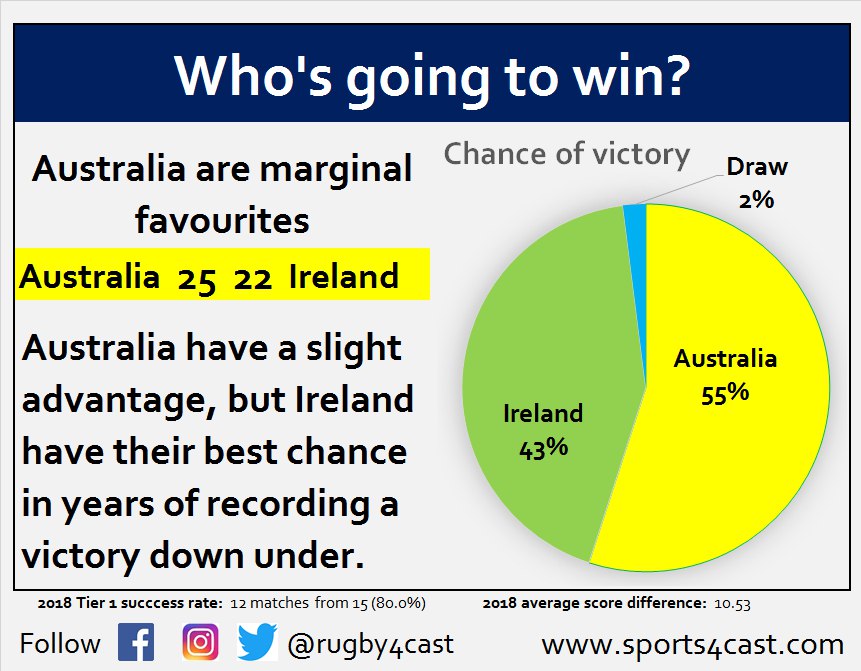 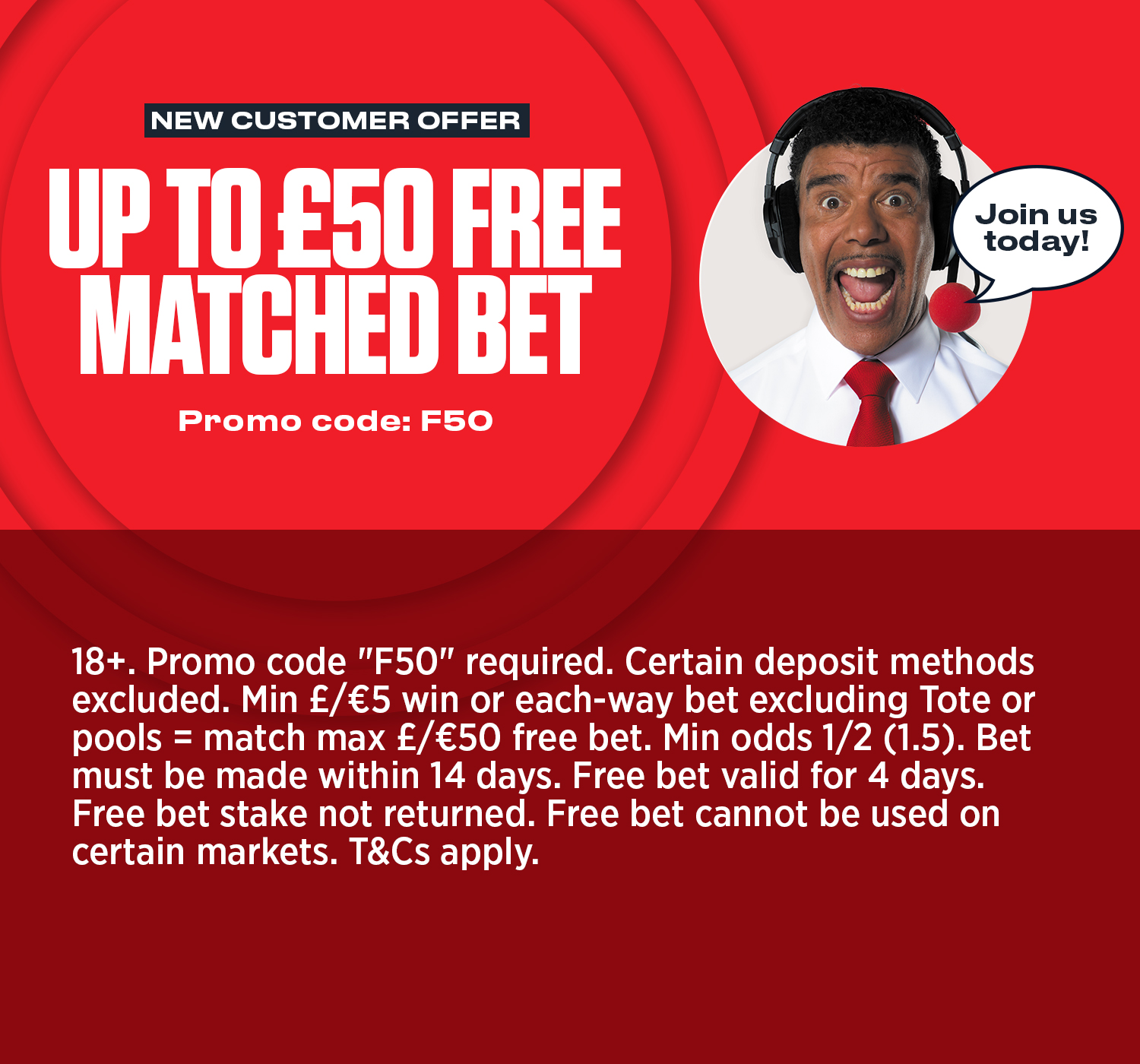